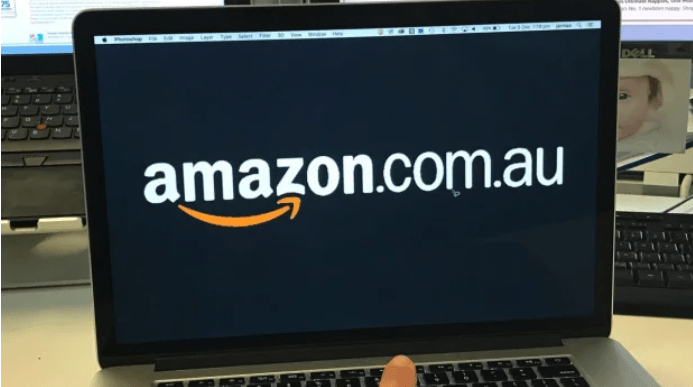 Article shared thanks to the Australian Financial Review on Oct 3, 2019.While Amazon has had a slow start after launching its e-commerce offer in December 2017, Morningstar analyst R.J. Hottovy believes Amazon will replicate many of the strategies that have made it successful in other markets, namely lower prices and reliable one- and two-day shipping.

Amazon Australia generated $260 million in retail sales in 2018, its first full year of operation, and Mr Hottovy believes sales will more than double in 2019.

By 2029, sales are forecast to reach $23 billion, making Australia a meaningful contributor to Amazon’s top-line growth in the next decade, Mr Hottovy said in a major Morningstar report on the technology giant.

Morningstar estimates Amazon has already garnered a 3 per cent share of the Australian e-commerce market, ahead of Kogan.com with 2 per cent but a fraction of eBay’s 22 per cent share.

“While Amazon is at a different stage in each of its international markets, we believe its longer-term objectives mirror its North America online retail segment, with a current emphasis on Prime member acquisition before transitioning to new subscription monetisation opportunities and driving increased buy-in from third-party sellers,” the report said.

Mr Braeuniger was succeeded on October 1 by Matt Furlong, a director at Amazon’s North American operations.

Amazon now has more than 125 million products on its Australian site, up from less than 100 million at launch, across 30 categories, up from 23 at launch.

The forecasted sales for Amazon Australia are clear and we couldn’t be more excited about the opportunities this presents for all the businesses now selling on Amazon. If you are are an Amazon Seller then you need to ensure that you are covered. It’s time to protect your business from the unknown. At Online Sellers Insurance, we tailor an Amazon Insurance policy to cover all your needs and keep your business safe. Don’t let your business suffer, get a quick and easy quote from us today.