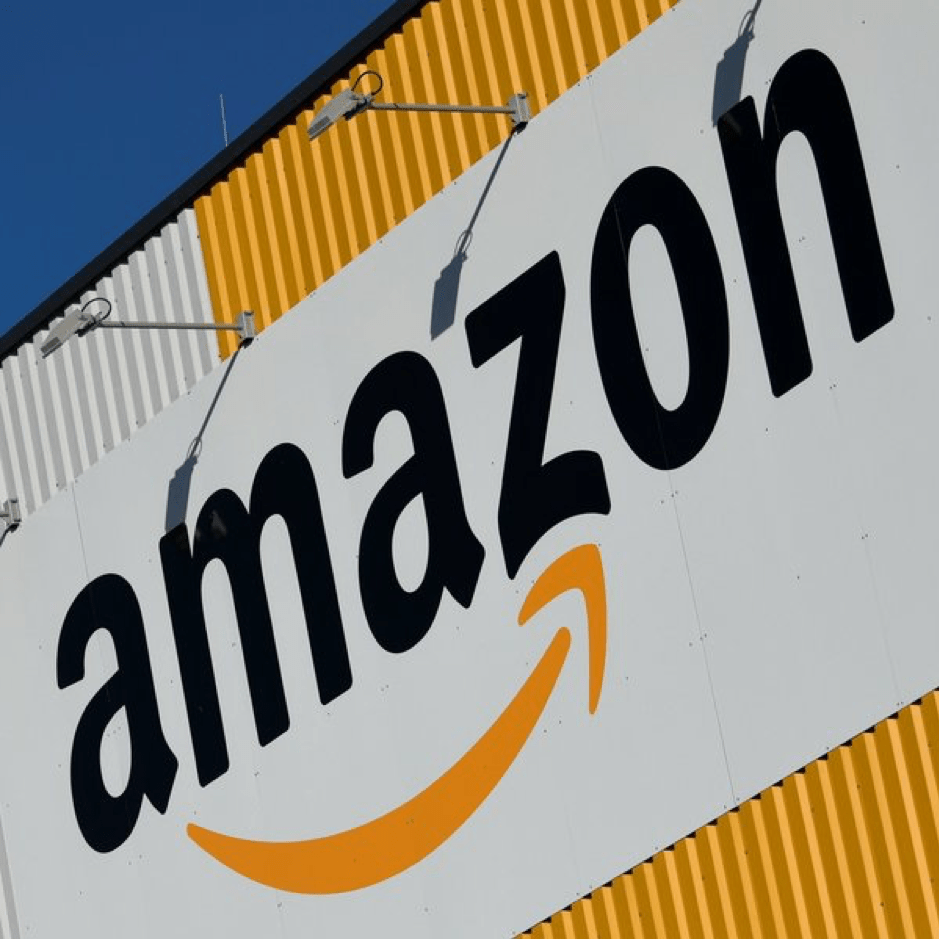 Amazon has recently just announced the location for its new HQ2. The company plans to expand into Long Island City, Queens, and Crystal City in Arlington, Virginia.

With the new sites released, questions are being asked as to what the deals will mean for the chosen cities, the scope of the agreement, and how Amazon conducted the search for the new sites.

Amazon announced that, in New York, it will receive up to $1.2 billion in a refundable tax credit, tied to the creation of jobs, and a $325 million cash development grant. There are an expected 25,000 employees expected to be brought to each area.

Amazon will also earn up to $573 million in cash grants for the Arlington investment, on the term that the promised jobs are created. Amazon said it will also build an operations hub in Nashville, and it plans to bring 5,000 corporate jobs to the city.

When the announcement was made last year that Amazon was in search for new sites to build their headquarters, the company asked the public to bid for their desired area. There were a total of 238 cities voted for, however, this was narrowed down to 20 finalists.

“The incentive for a company like Amazon to keep its dealings private is clear: if cities don’t know what others are bidding, they’ll be unable to effectively coordinate. The prisoner’s dilemma-like situation gives Amazon an enormous negotiating edge, says Greg Leroy, executive director of Good Jobs First.”

“We are witness to a cynical game in which Amazon duped New York into offering unprecedented amounts of tax dollars to one of the wealthiest companies on Earth for a promise of jobs that would represent less than 3% of the jobs typically created in our city over a 10 year period.”

As Amazon continues to grow, it is essential that businesses protect themselves with Online Sellers Insurance.  Don’t let the political choices of Amazon impact your online business. Contact us today for a quick and easy quote.