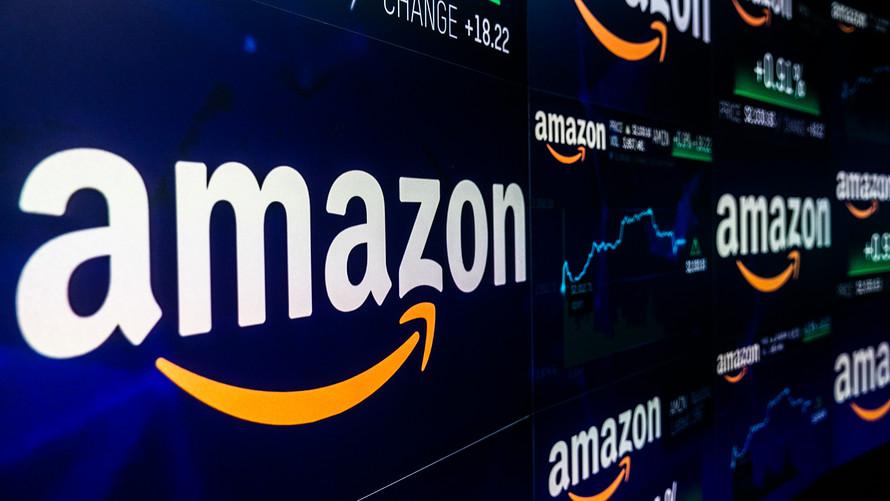 Good news on Amazon to start off the day today with the latest article thanks to WAtoday.

Amazon is not feeling the effects of a downturn in consumer spending as the company looks to roll out new features in Australia before the end of the year according to the retail giant’s Australian country manager.

Mr Braeuniger said across the globe, Amazon has seen consistent sales growth even during tough trading conditions such as in 2008 as the effects of the global financial crisis hit.

“If you look at the numbers in our reports back then… you didn’t see a bump for us there either,” he said.

However despite these headwinds Mr Braeuniger said over the coming months Amazon will further expand its base to offer more products from “innovative and unique” retailers.

Mr Braeuniger will launch startup offer Amazon Launchpad in Australia on Tuesday, a startup focused program with a dedicated Amazon store that will let early stage consumer goods companies market their products to Amazon’s shopper base.

Brands including sugar-free softdrink Nexba, sunglass brand Soda Shades and alcohol-free spirit brand Lyre’s will launch on Amazon for the first time through the site.

Companies accepted into the launchpad program will have access to marketing assistance from the retail giant as well as access to its Amazon’s fulfilment services.

Saying they are watched closely for speed among other things, employees at Amazon’s Australian fulfillment centre describe their working life.

Mr Braeuniger said Amazon will roll out the startups shopfront in Australia ahead of other key markets, like Japan, in Amazon Australia’s quest to further diversify the local product range. However, he said there was no key target demographic in mind for the products.

“We welcome every customer who can buy from us,” he said.

Amazon first unveiled the Launchpad concept in the US in 2015 and has developed a number of partnerships including a dedicated site for products developed on Shark Tank.

The US site currently spruiks everything from “mushroom coffee” to a device that tracks whether a household has fed the cat.

It has been less than two years since the Amazon juggernaut launched in Australia and Mr Braeuniger said the business would roll out more new features in the “weeks and months” ahead.

This includes refining its delivery service, with Amazon’s US operations pledging in April to undertake a worldwide program to cut Prime delivery times down to one day.

Mr Braeuniger said while that plan would start in the United States, “we need to improve further” on the Australian delivery offer as well.

“What we are working on is further delivery investment…[We have] same day in Melbourne and Sydney, but maybe we want to expand it to more postcodes,” he said.

Sales on the rise

Small businesses have been critical of the retail giant’s slow growth in Australia, though the company’s most recent full year financial results show it is seeing its sales accelerate.

Annual sales increased from just $17 million during the company’s first year in Australia to $292 million in the year to December 2018.

Amazon still operated at a loss of $5.3 million, down from the $8.9 million in losses during the year the company launched.

However, there are no figures on the growth of small business sales on the platform and Amazon declined to provide details of the adoption of Amazon’s in-house delivery service Fulfilment by Amazon.

If you are a seller on Amazon, eBay or any other e-commerce platform, make sure you are protected from the unknown! At Online Sellers Insurance we provide Amazon Seller’s Insurance and e-commerce seller’s insurance to your business. Each policy is tailored specifically to meet all your business needs and ensure that no matter the circumstance, you are covered. Get a quick and easy quote from us today!