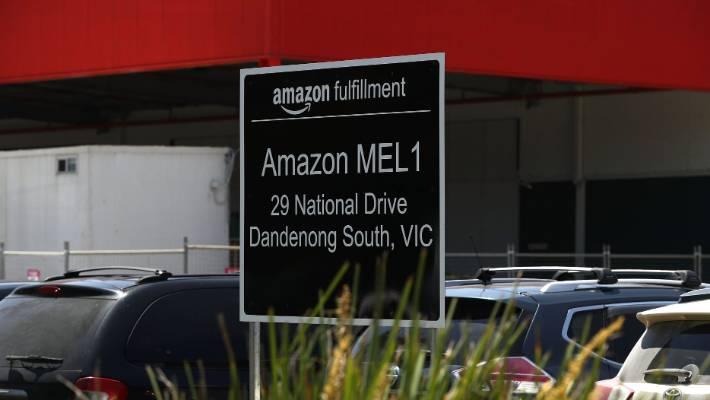 At Online Sellers Insurance, we couldn’t be more excited about the future of Amazon in Australia as it keeps going from strength to strength. Read below how Amazon Australia will now be the shopfront for the New Zealand market.

Article thanks to Stuff. Written by Tom Pullar-Strecker. 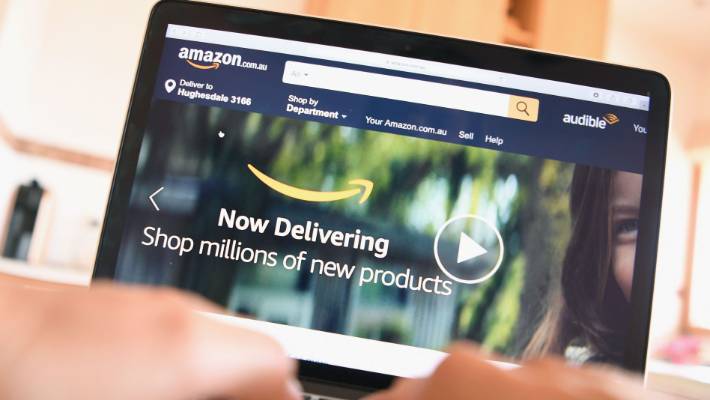 Amazon is likely to cut New Zealand delivery times and shipping costs for many of its most popular products next month when it is tipped to begin supplying New Zealand orders from Australia, a retail consultant says.

The change would see Amazon switch Kiwi customers from its United States online shopfront to its Australian website and may pave the way for Amazon to offer a version of its Amazon Prime free-shipping service in New Zealand for the first time, Hamish Conway said.

“They will do a version of Prime, it might just not be with a two-day delivery promise.”

In Australia, Prime membership offers free two-day delivery on domestically-stocked goods, free delivery on “eligible” overseas-stocked items on orders costing more than A$49 (NZ$51.47), and access to Amazon’s subscription internet television, games, e-books and music services, for a single charge of A$6.99 a month.

Conway heads Wellington business Sell Global, which helps companies get set up to sell goods through Amazon, and has just returned from a retail conference in Australia where he said the rumours were that the change for New Zealand customers would take place in July.

After that, Kiwis who visited Amazon would be directed by default to a version of Amazon’s Australian site, rather than its US website, with prices shown in New Zealand dollars.

Amazon operates warehouses in Melbourne and Sydney but until now it has only used them to supply Australian customers.

Opening the fulfillment centres up to New Zealander consumers would not restrict Kiwis to only buying goods that Amazon stocked in Australia, but would mean “shorter shipping times for sure, compared to the US”, Conway said.

“That will be one big plus.

“Ultimately where this heads – and this is going to take a few years probably – will be New Zealand companies selling on the Amazon.com.au platform, New Zealanders buying those products, and those products never leaving New Zealand.”

Retail NZ policy manager Greg Harford said Amazon opening up its Australian service to Kiwis would not come as a surprise.

“Amazon is effectively very active in New Zealand even though it doesn’t have physical presence here or a ‘co.nz’ website so we have been expecting for some time that Amazon might start using distribution centres in Australia to service the Kiwi market.”

New Zealand retailers had been cognisant of the risk and had taken “prudent steps” over the past year or so to ready themselves for that, Harford said, citing The Warehouse’s launch of a subscription delivery service as an example.

“From consumers’ point of view it will make the delivery of some items quicker but it may not be as material as people might think given the flight time out of Melbourne is three or four hours, versus 12 out from Los Angeles.”

There is separate speculation swirling that Amazon has bought land in the Waikato to build its first warehouse in New Zealand.

Harford said councillors in the region tried to court Amazon a couple of years ago but he had no information.

“The question is will they want to set up a fulfillment centre here when they haven’t quite nailed the Australian market, and it might be New Zealand is on the track for that but it might be a little while away.”

Conway said Amazon was unlikely to create its own dedicated New Zealand online shopfront even after it opened a fulfillment centre here.

“It does view Australia and New Zealand as one marketplace.”

But a local fulfillment centre should further cut shipping times and costs down the track, he said.

“Domestic shipping will be a big deal.”

At the moment, the customer experience on Amazon.com.au was not quite where Amazon wanted it to be, but that was just a “maturity thing”, Conway said.

“It is getting there in terms of relevant products showing up when you search but some categories are still quite new so the algorithm hasn’t really kicked in yet.”

Amazon had succeeded in building up a solid following for Amazon Prime in Australia with 80,000 members last year, he estimated.

Amazon did not respond to a request for comment.

If you are an Amazon seller or online seller, make sure you have protected your business from any unforeseen circumstances. At Online Sellers Insurance, we offer a range of different insurance covers that are specifically tailored to suit all your needs. Get a quick and easy quote from us today.