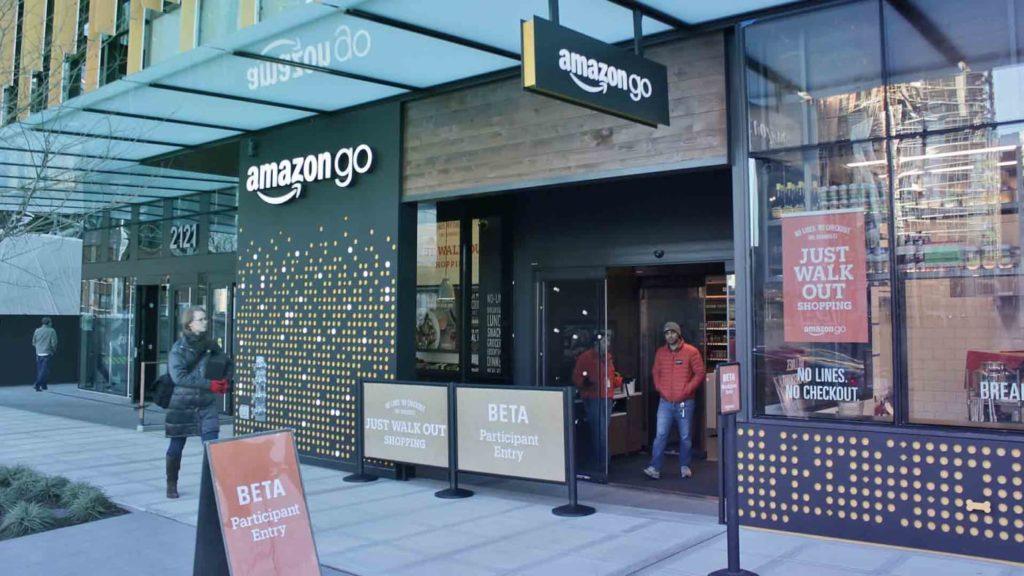 The future is here! Amazon Go is a new kind of store featuring the world’s most advanced shopping technology. No lines, no checkout – just grab and go.

Amazon Go is a new style of grocery store, where you could just grab what you want and get an auto-tallied and auto-paid bill, courtesy of computer vision and other sensors that track what you take.

The concept was first trialed in Seattle for a year, however, it was exclusively open to employees only. The public opening finally came on January 22, 2018, and three more stores are said to be opening in Chicago, San Francisco and Madison Centre – which is just across from Seattle Central Library, making this the second store in Seattle.

There have been recent job ads posted for employees in Chicago and San Francisco, indicating that the company is looking for people to manage the new Amazon Go stores in the two cities, which was reported in the Seattle Times in May.

The range of products available in the Amazon Go stores is similar to that of a corner store, selling a few essential groceries and toiletries but mostly snacks, breakfast items, sandwiches, and salads. 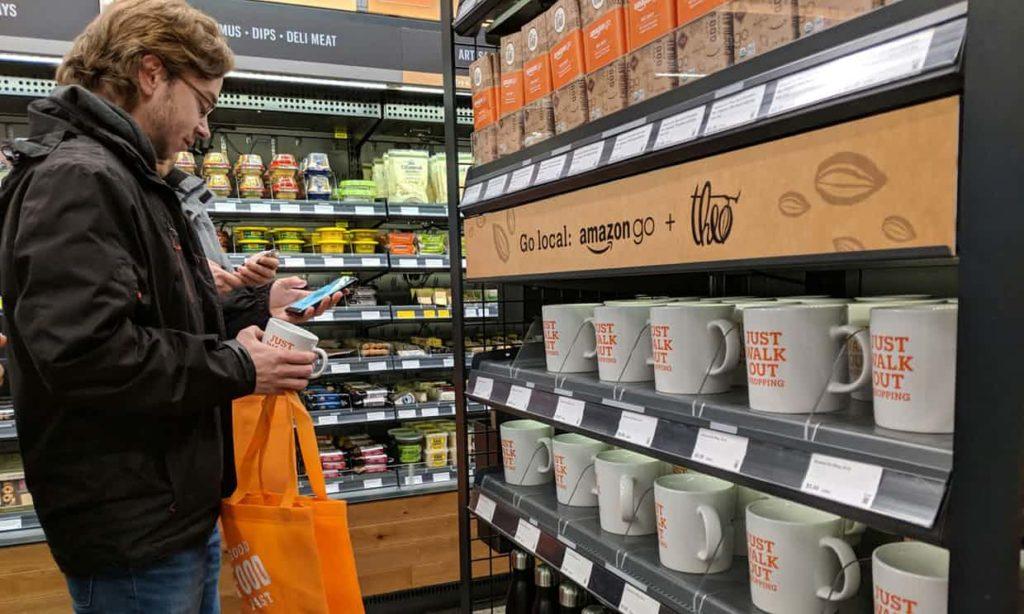 The second Amazon Go to open in Seattle is said to be much bigger at about 3,000 square feet, in comparison to the original store which is only 1,800 square. More products and bigger crowds will be a further challenge to Amazon’s cameras and algorithms, all a necessary step forward if Amazon has plans to scale up. Reports by Recode say that at least six stores beyond Seattle are in the works, but it’s unclear how far Amazon Go will advance, or even if Amazon has future plans at all.

With the launch of Amazon Australia, we believe it won’t be long until Australia has its first Amazon Go store. We have the latest Amazon technology, meaning it will be easier to integrate their new systems into Australian stores. Watch this space!

Amazon is at the forefront of innovation and design, which comes with serious unknown risks. Don’t be left unprotected when you become a seller on Amazon or other online e-commerce platforms. Online Sellers Insurance offers a range of different covers including product liability insurance and tailored cover, where you are assessed individually. Get a quick and easy quote with us today. We look forward to hearing from you.